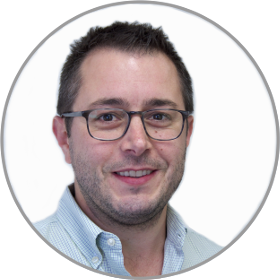 CEO
An authority in HR and job application systems, Jacob began his career as an operations support specialist for tech giant EDS and later worked for such pioneering IT companies as Outtask.com and Silkroad Technologies. Prior to founding Get It in 2006, he successfully launched a string of profitable internet ventures, most notably ESLemployment.com. Jacob is a graduate of Virginia’s James Madison University. 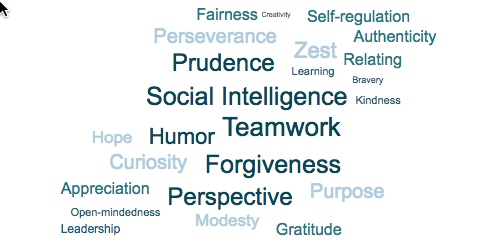 Increase engagement by hiring candidates whose strengths fit their roles. See how EmployInsight can help you today.